Living at the Shoreline, we love discovering everything our vibrant North Miami location has to offer. This week, we’re diving into the fascinating and rich history of nearby Oleta River State Park. Come along with us on a little tour of the park’s past as we learn more about this local treasure’s importance through the ages!

From as early as 500 BCE, the Tequesta Native Americans settled on the banks of what we now know as the Oleta River. The area provided many natural resources for the survival of the Tequesta people. When Spanish explorers encountered the area, it was said to have been occupied by an abundance of wildlife, including “bear, deer, panthers, bobcats, wolves, alligators, manatees and numerous birds and small animals.” 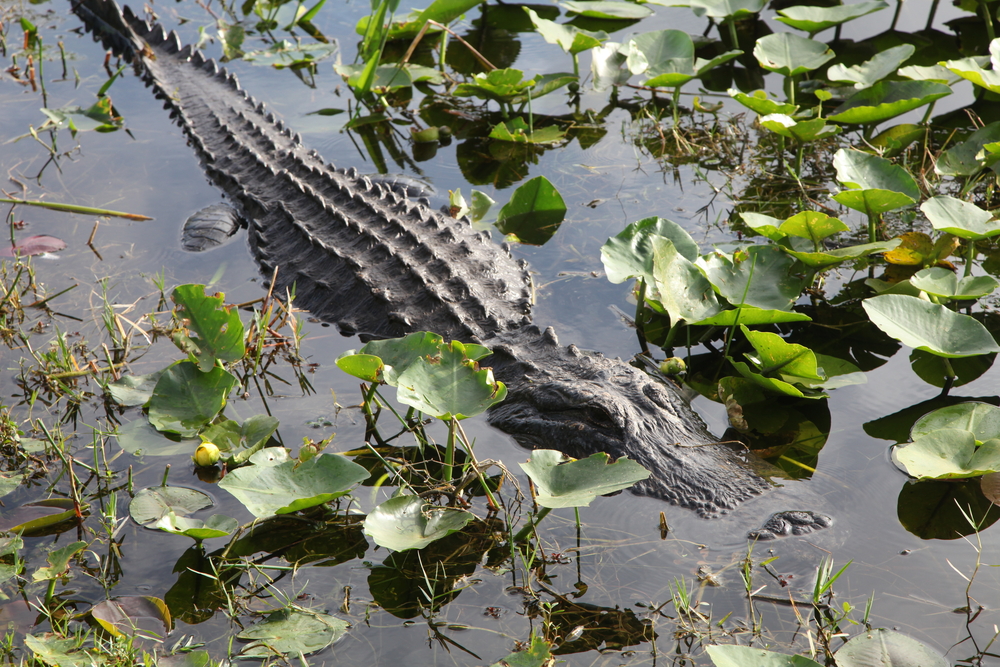 In 1841, the Europeans named what is now the Oleta River “Big Snake Creek.” Federal troops used the river to travel south during the Second Seminole War. While the river was a useful tool, the conflict of the Florida war had devastating consequences for the Indigenous people. 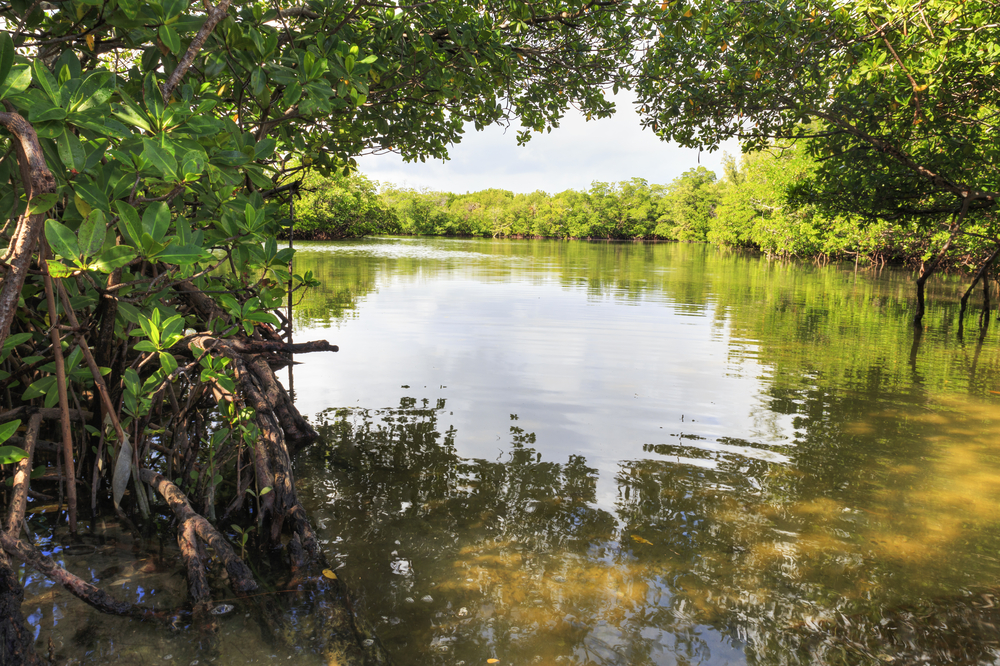 As a member of the United States Coast Guard, Captain William H. Fulford had surveyed the Atlantic Side of the Florida peninsula during the Spanish-American War. In 1881, his exploration of the Oleta River led him to begin settling the area of North Miami. He is said to have found a retreat here amidst the “lowlands, marshes, and mangroves.” By the 1890s, others had followed Fulford, settling along the river and planting pineapple and vegetable farms in the newly formed town of “Ojus.” 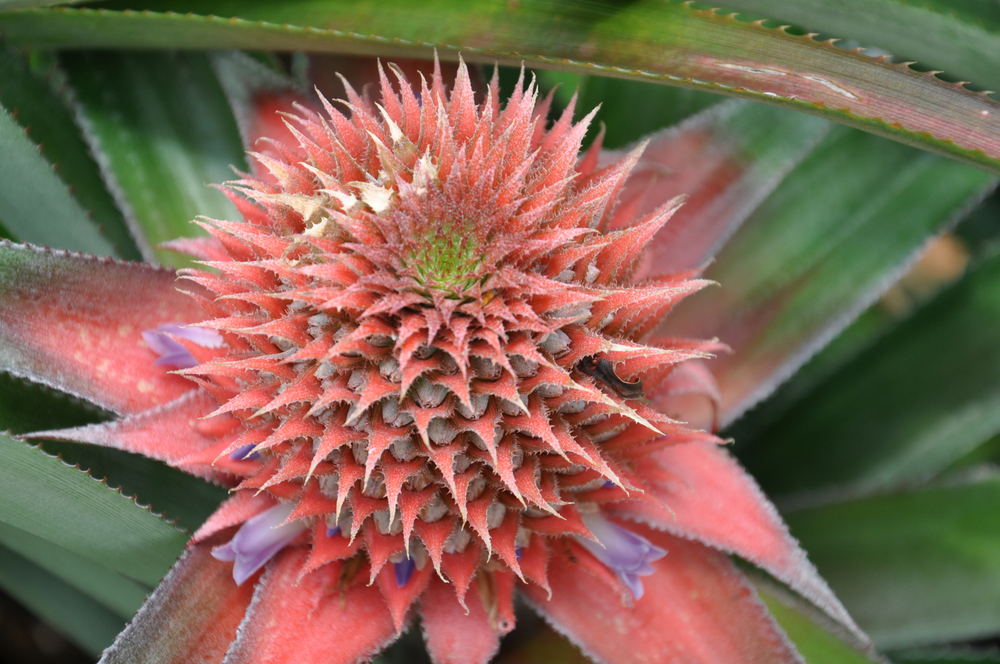 Big Snake Creek was renamed Oleta River in 1922 by developers. Shortly thereafter, in 1938, the historic Blue Marlin Fishhouse opened as a successful smokehouse, fishhouse, marina, and restaurant which can still be visited today. As the river and its surrounding area became more popular, measures for ensuring the park’s protection were put in place. The state of Florida acquired Oleta River State Park in 1980, so as to preserve and nurture the park’s important natural gifts. 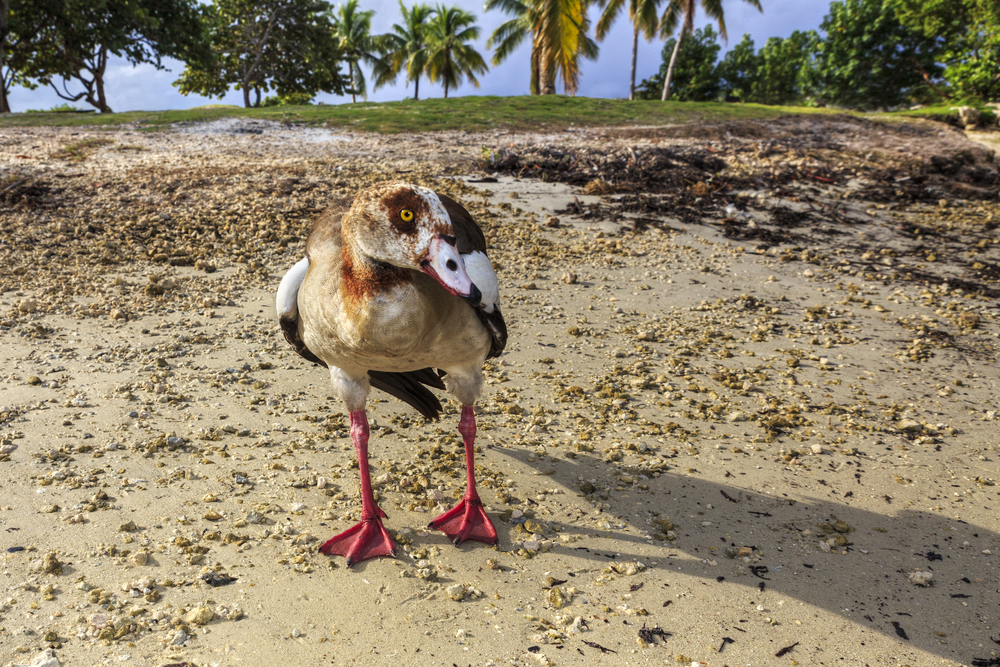 Today, the Oleta River State Park provides so many ways to enjoy nature…right in our backyard! The park has more than ten miles of challenging and intermediate mountain bike trails. Camping, paddling, fishing, and swimming can also be enjoyed here. The park also features a host of amenities, such as picnic and dining facilities, and even cabins that are available for rent. 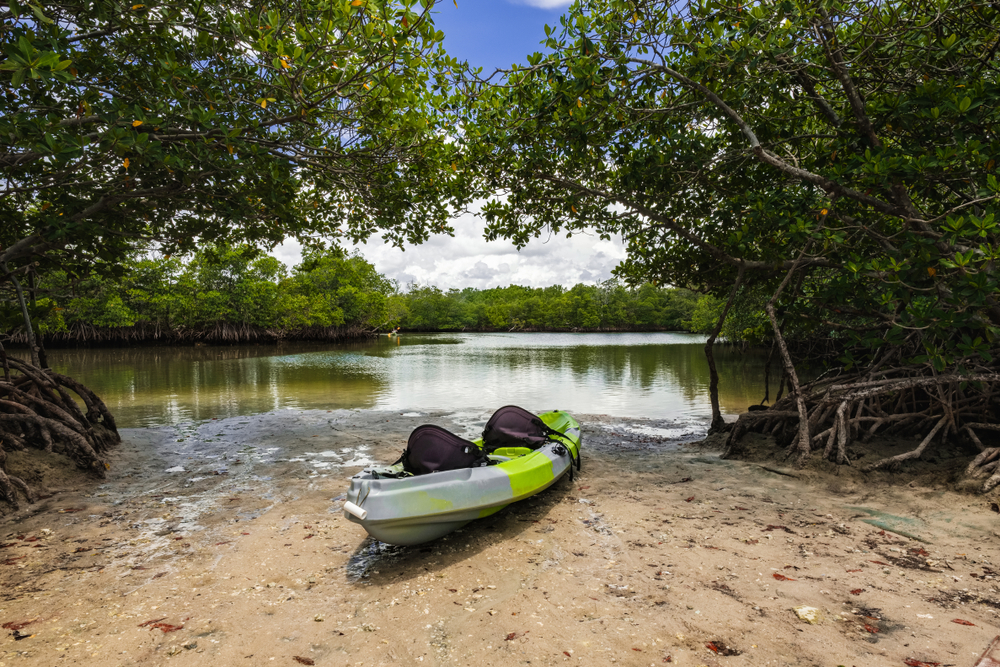 We hope you enjoyed this mini history tour of Oleta River State Park! Let us know the next time you visit the park by tagging us at #LiveShoreline.

Make the most of now. Every day.